The Wedding Photojournalist Association is proud to present the winners of Cake Cutting in the 2015 Q2 Photography Contest. WPJA documentary wedding photographers are the best in the industry and know that their images are judged by the most notable and respected working newspaper photojournalists and picture editors in the news industry. Winning an award in these competitions is a true accomplishment. 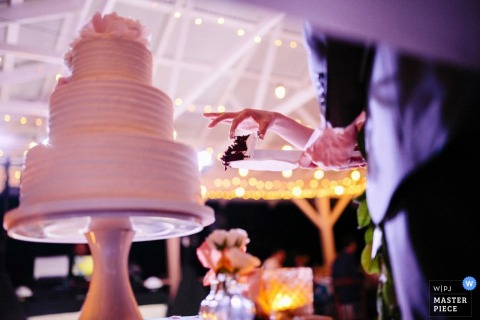 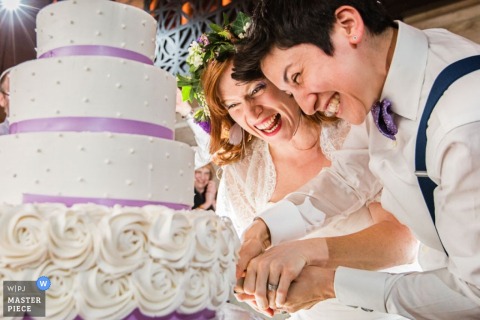 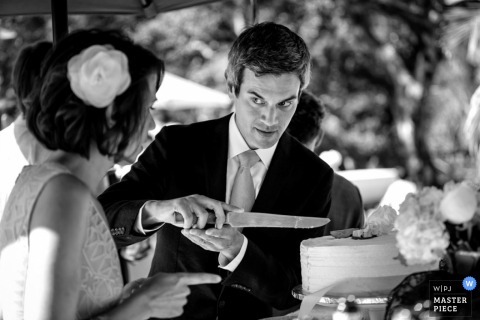 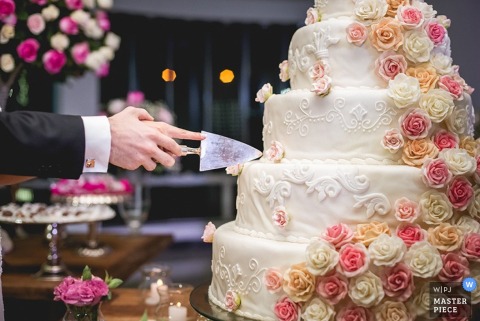 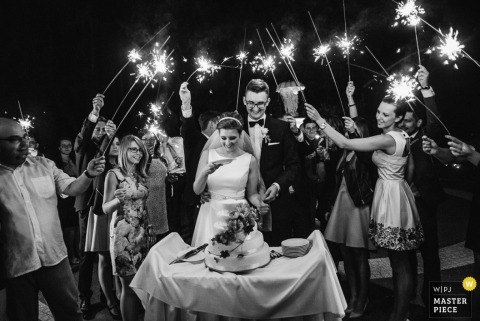 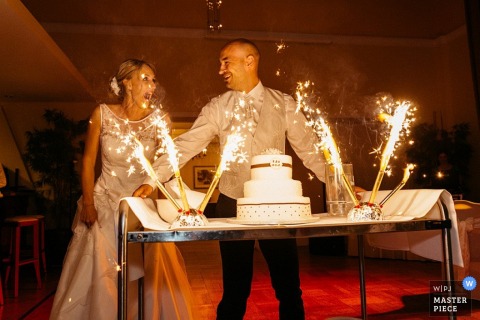 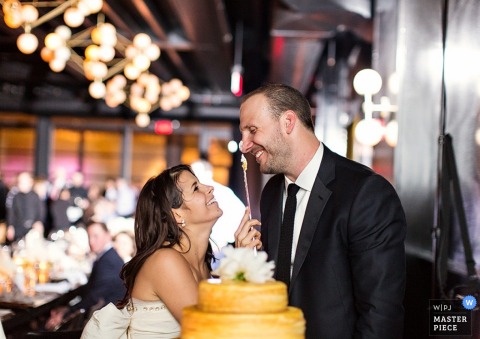 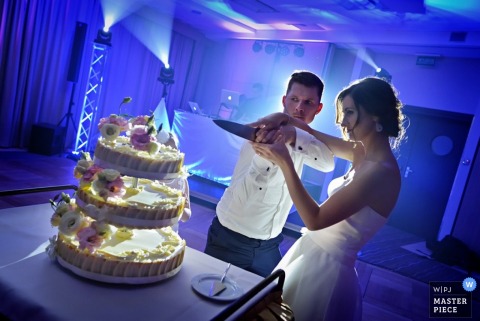 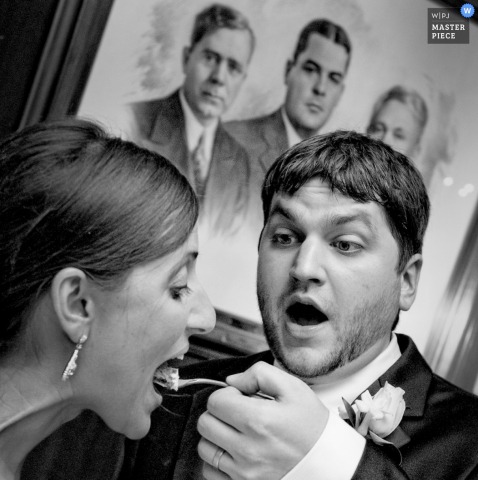 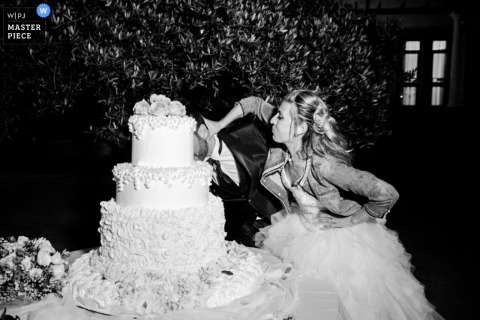 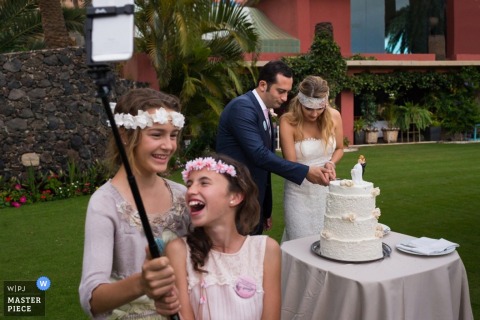 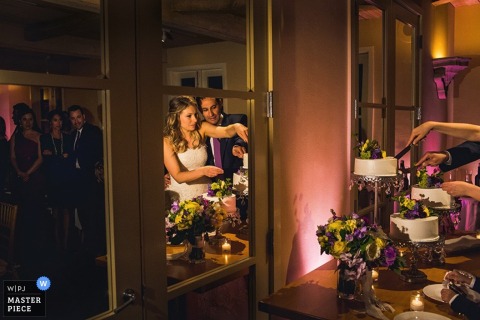 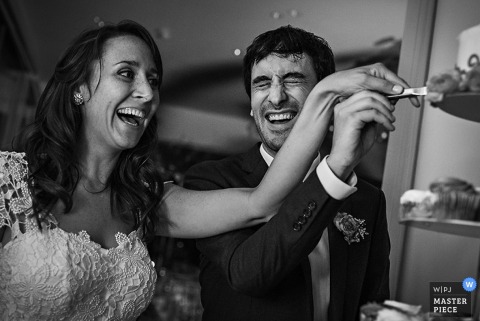 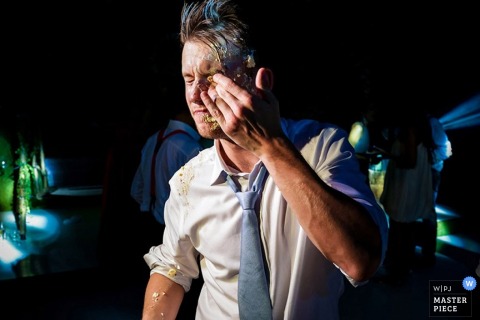 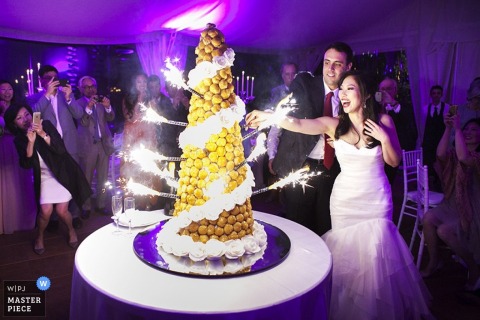 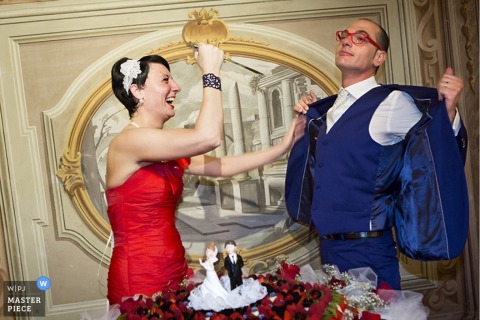 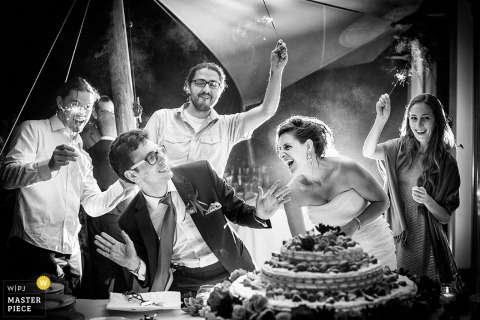 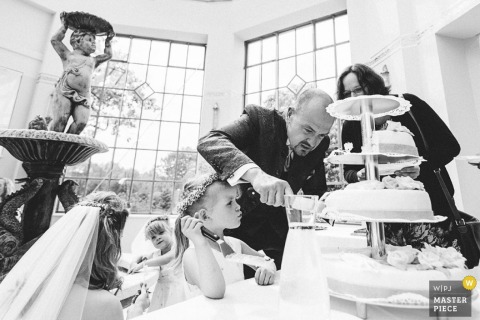 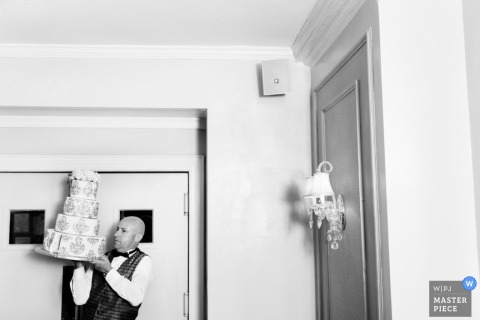 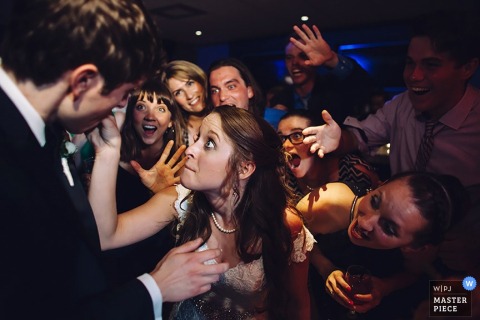