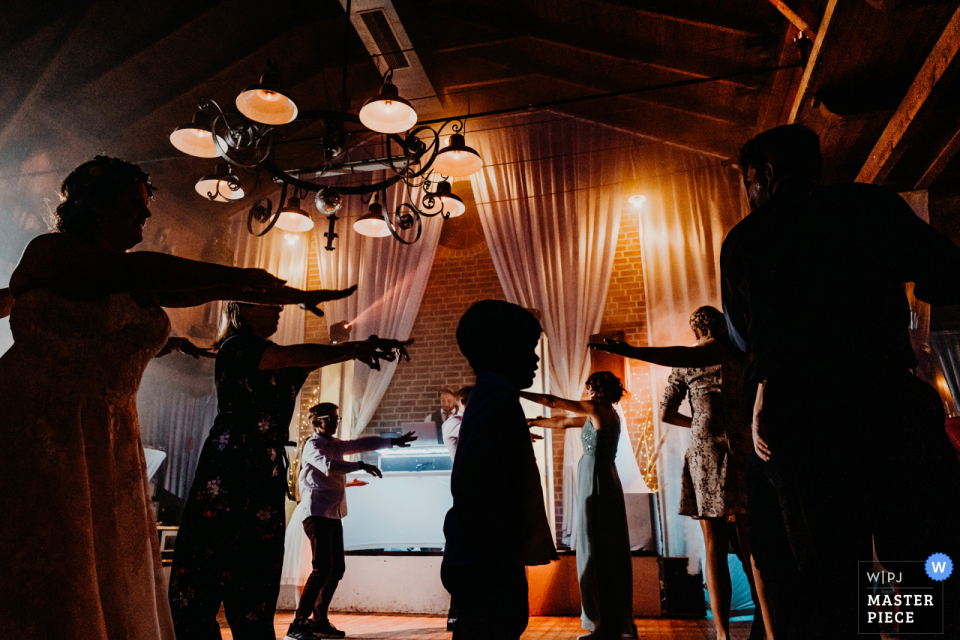 "Our rooms can be divided into different sizes. For larger events such as weddings, we offer space for up to 200 people. Are you going to have a celebration soon? Contact us and we will be happy to make an appointment with you." 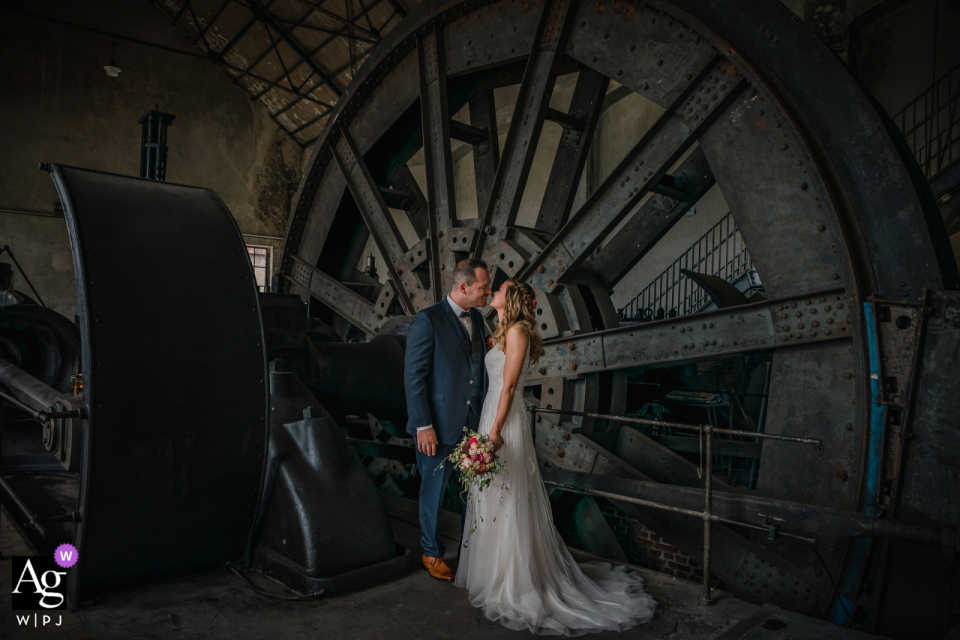 "Zeche Fürst Leopold in Dorsten - named after Nikolaus Leopold Fürst zu Salm-Salm, merchant and hereditary member of the Prussian manor house, who held the mountain shelf at the time the colliery was founded, i.e. had the right to dispose of the mineral resources. From 1913 to 2001 coal was mined at the Zeche Fürst Leopold. The long operating time and the associated constantly new requirements for the buildings and technical facilities are still reflected in the picture of the mine.

Today the "CreativQuartier Fürst Leopold" is located on the site of the former colliery, which not only houses a lot of art and culture but also various gastronomic facilities. The area with its buildings is used in such a way that the creative charm of the mining facilities is often integrated as a backdrop and part of today's use without major structural changes. The CreativQuartier has become a trendy district that is well-known beyond the borders and thus an ever greater attraction for the entire region." 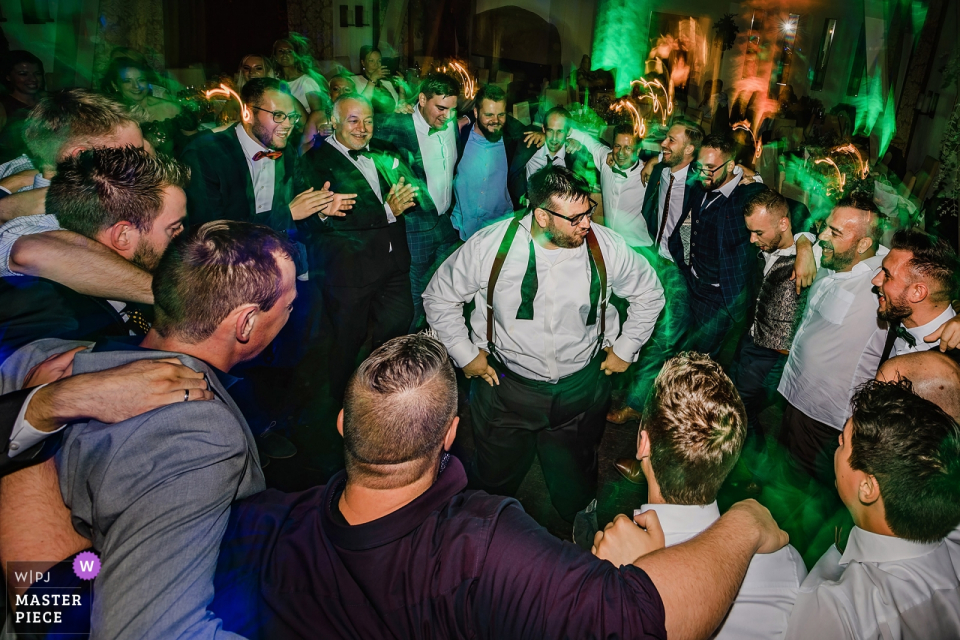 Hotel Landhaus Spatzenhof has the perfect setting for your wedding event. As part of your planning, they organize a Pre Wedding Dinner several times a year.

At this event, you will get to know service providers, artists, and their team. 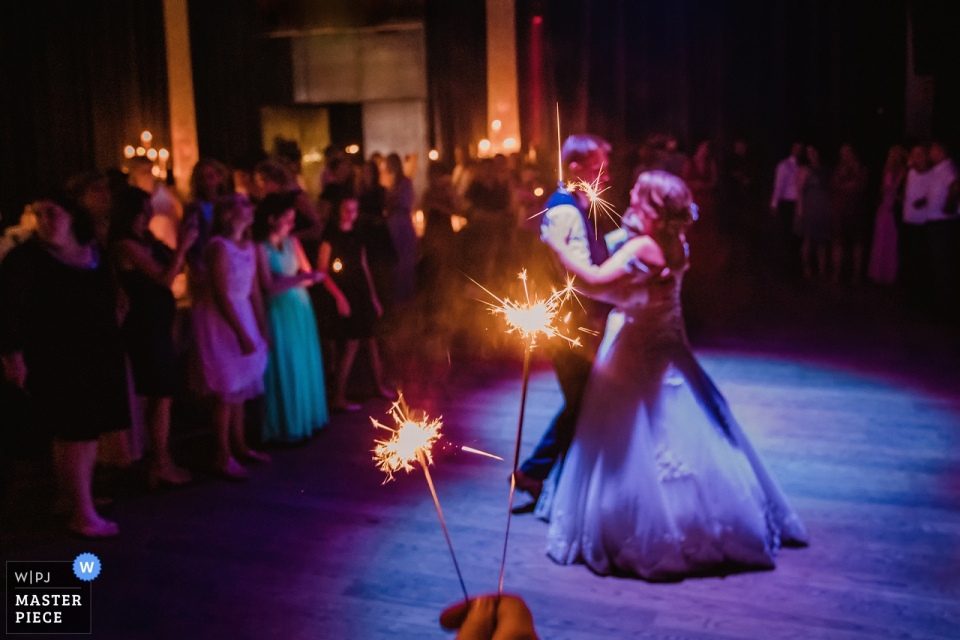 The colliery Zollverein was an active from 1851 to 1986 hard coal mine in Essen.

It is today an architectural and industrial monument - Casino Zollverein, Essen wedding venue. Together with the directly adjacent coking plant Zollverein, the sites 12 and 1/2/8 of the coal mine have been UNESCO World Heritage Sites since 2001. Zollverein is the anchor point of the European Route of Industrial Heritage.