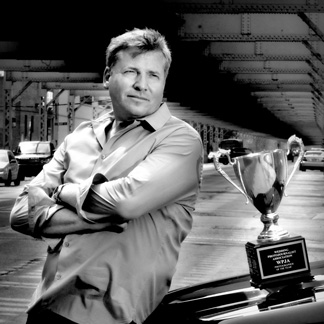 The WPJA is proud to honor wedding photographer Steve Matteo of Illinois as its 2012 Photographer of the Year. All professional photographers know there is no training like on-the-job training. Many receive it from working as an apprentice, learning the tricks of the trade from a seasoned photographer. For WPJA’s Photographer of the Year, Steve Matteo, on-the-job training came from photographing live sporting events for the dailies. At the time, he was carving out a career that he had long dreamed of. He did not know that he was also creating a solid foundation and a bridge to becoming a wedding photojournalist and further exploring and refining his craft. Looking back, it’s easy to see how a sports photographer could transition into weddings. There are parallels between photographing adrenaline pounding, injury-prone live sports and the merriment and emotional whirlwind that accompanies weddings. Sports photography requires you to be on your feet. You must be able to anticipate everything; even those things that no one could ever foresee coming, such as Sammy Sosa’s bat cracking in half and revealing that it was filled with cork. Steve was there to capture it. 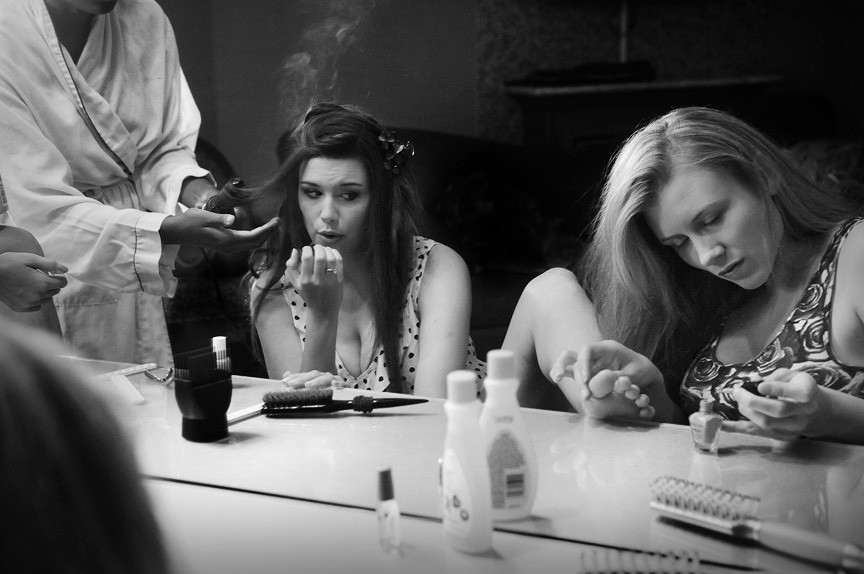 Though unlike wedding photojournalism, sports photography places many constraints on a photographer’s creativity. Often it is simply about the content of the image correctly aligning with the story and the space on the page. Even though, as Steve says, “Taking photos is always a rush for me,” he did find his creativity to be tremendously limited when he was a sports photographer. A less talented photographer would blame the limitations of the craft for stilting his own abilities. Steve found that the constraints played in his favor. It taught him to deal with a set of controls and to learn to work around those controls. He notes, “It made me a better photographer because I had to dig deeper to find those great images.” Wedding photography offers Steve a lot of freedom to incorporate and further develop his creativity. This is what he loves about capturing weddings. There are always new backdrops and compositions, as well as variable lighting and a greater variety of emotional moments. Possibly because of Steve’s sports background or maybe due to his natural inclination, there is movement and excitement to his work. In part, the success of Steve’s work lies in his ability to capture that energy. His subjects’ emotions are real and tangible. It is this energy that moves through his photographs, accelerating, pausing, reflecting, leaping forward and rejoicing. The results are wedding photography that captures both the feelings of this most pivotal day in one’s life and the most climatic moment of a sporting event. The combination of the two is award winning, clearly.