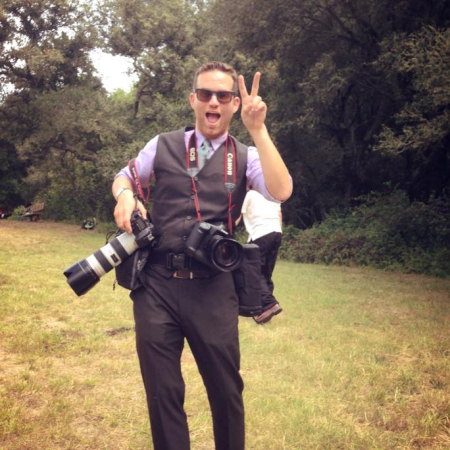 Located in Oakland, Douglas's style is relaxed and casual. His typical clientele is couples who want a photographer to unobtrusively capture the special moments of their wedding or elopement ceremony.

Doug has photographed weddings while working as a staff photographer/photo editor for SFGATE.

His freelance photography work has appeared in many publications, including the New York Times Digital, the San Francisco Chronicle, ESPN The magazine, Reuters, and Men's Health magazine.

Doug's interest in photography began as a high school student when he started shooting for the school newspaper. He found that photojournalism was the best way for him to explore the world around him, meet new people, and explore different cultures and traditions.

Doug looks forward to hearing from you soon about your special day! 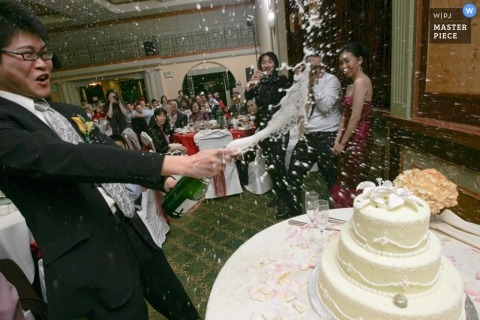