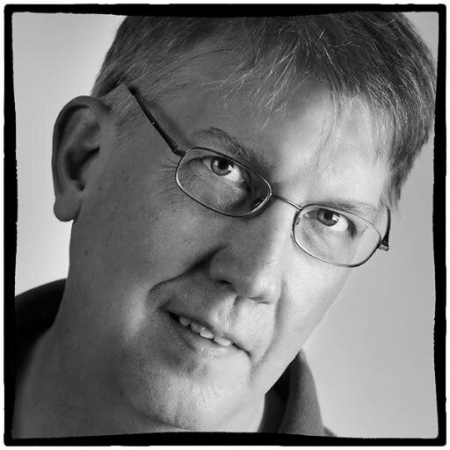 John is an award winning photojournalist with years of experience as a staff photographer with the Sacramento Bee, Bergen Record and others. He was also the official photographer for Gov. Arnold Schwarzenegger and First Lady Maria Shriver.

John also spent time behind a desk as the multimedia editor at the New York Times and a web designer at the Detroit Free Press.

His photographs have been published widely including the New York Times, Los Angeles Times, Wall Street Journal, USA Today, Newsweek, Time and many other publications around the world.

The style of John's wedding photography is influenced by his years working as a professional photojournalist. He feels that photographers should never stop learning or listening. Excellent photography is the result of patience and persistence.

John shoots with digital, film and instant cameras - when he is shooting for himself it is likely to be shot on film using medium format cameras. If you are interested in having you wedding photographed on film, please ask us about it - we love the look of old school film - be it 35mm or medium format.

John is married with a 6 year-old son (who he takes lots of photos of). He usually shoots between 15-20 weddings a year.

John currently has a grant from the California Endowment and does photography for their advertising and events - perhaps you have seen his images on a billboard or the side of a hotel? 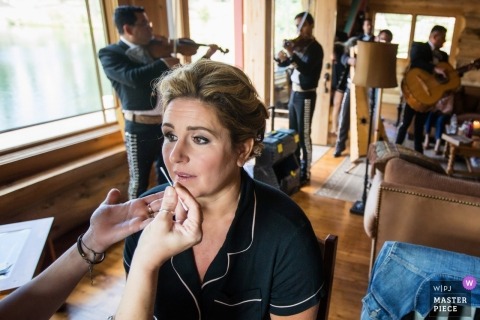 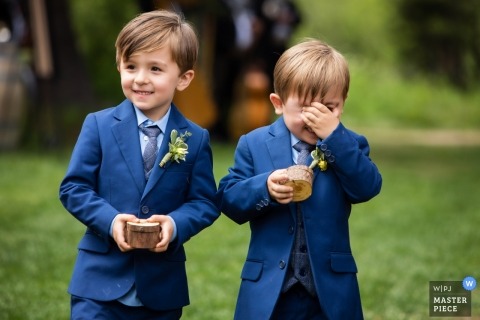 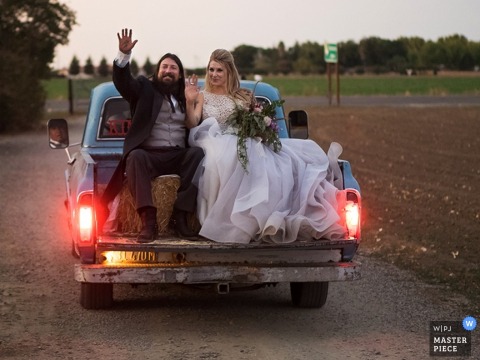 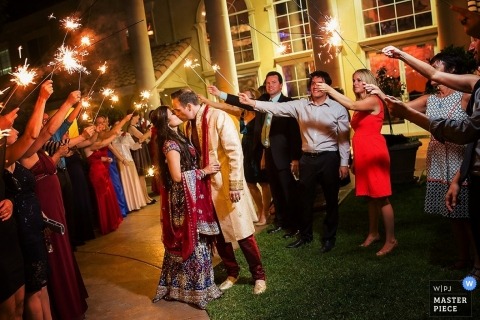 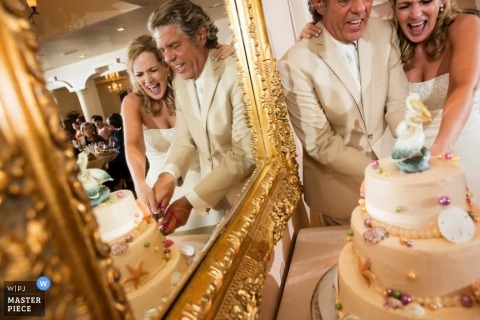 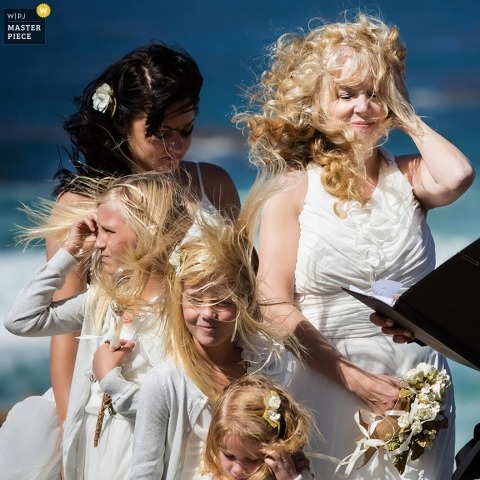 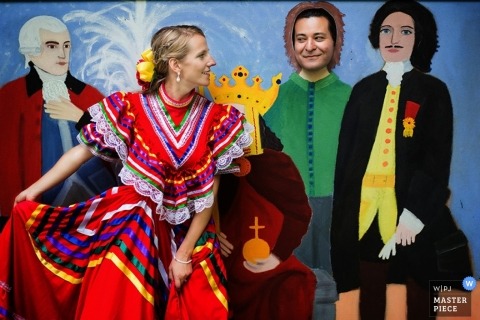 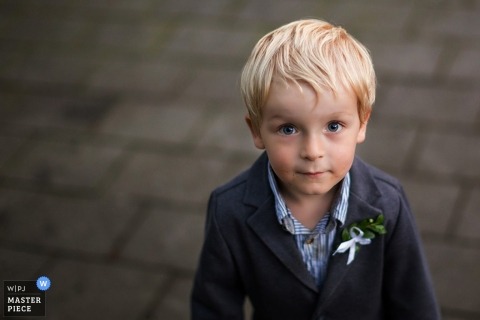 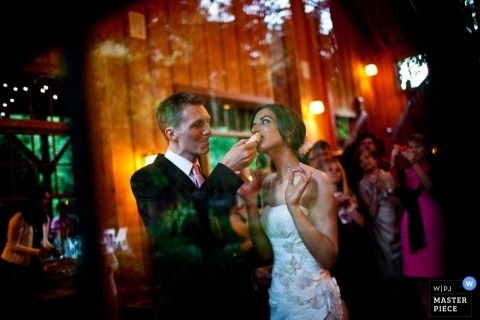 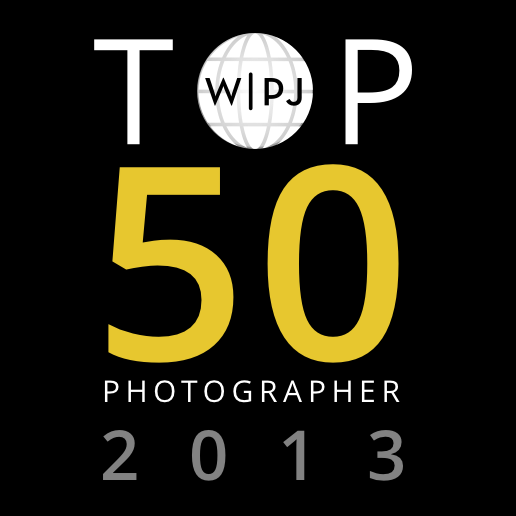