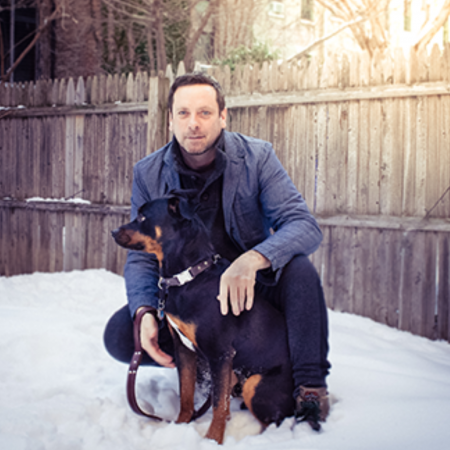 Peter Doyle has been photographing the world around him ever since his oldest brother passed down a dented and fire damaged Pentax camera.

In the 20 years since that time, Peter has pursued his desire to photograph people and places with an eye towards honest expressions and intriguing stories. After studying at Tyler School of Art, he began shooting for magazines, corporations, and documentary projects.

His photographs have been exhibited around the US, Europe, and are included in the Philadelphia Museum of Art Collections. 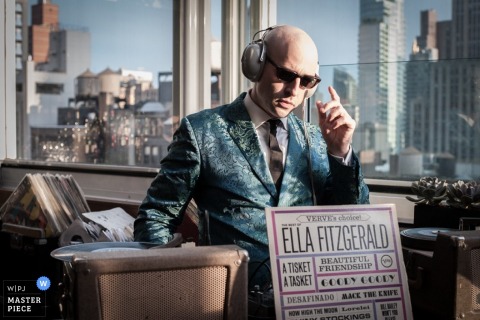 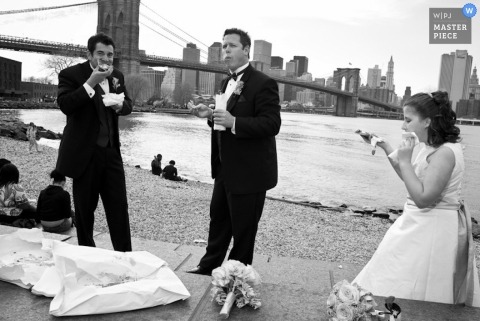 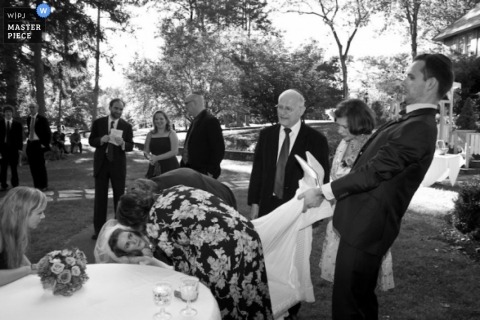 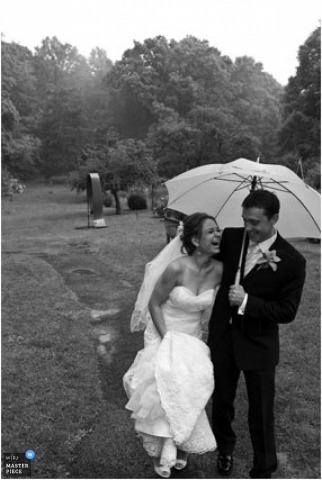 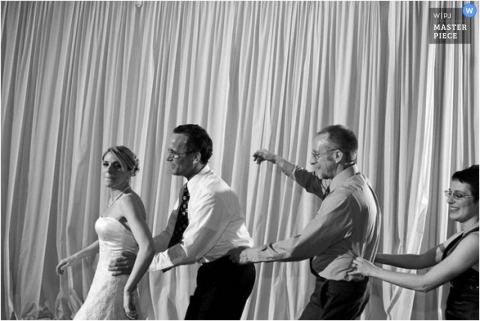 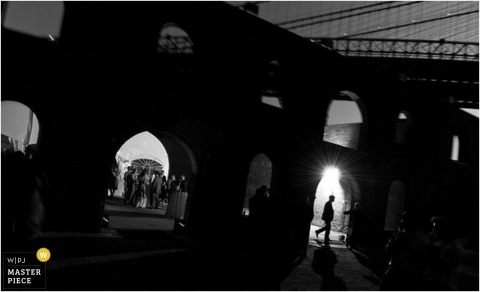 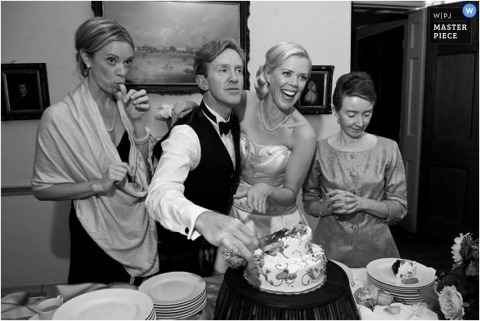 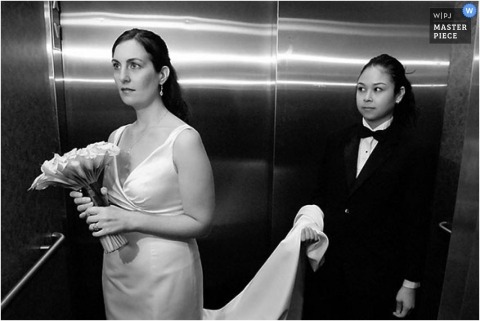 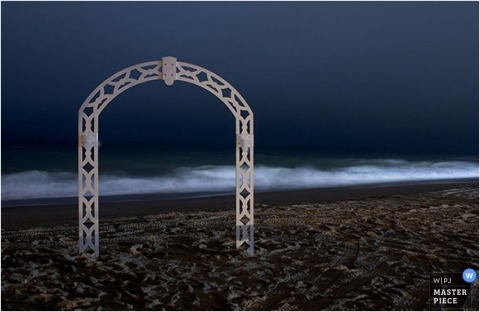 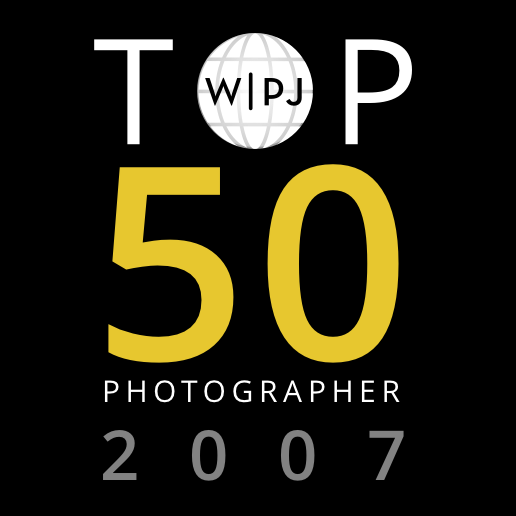 The following photos are of Peter Doyle at work. 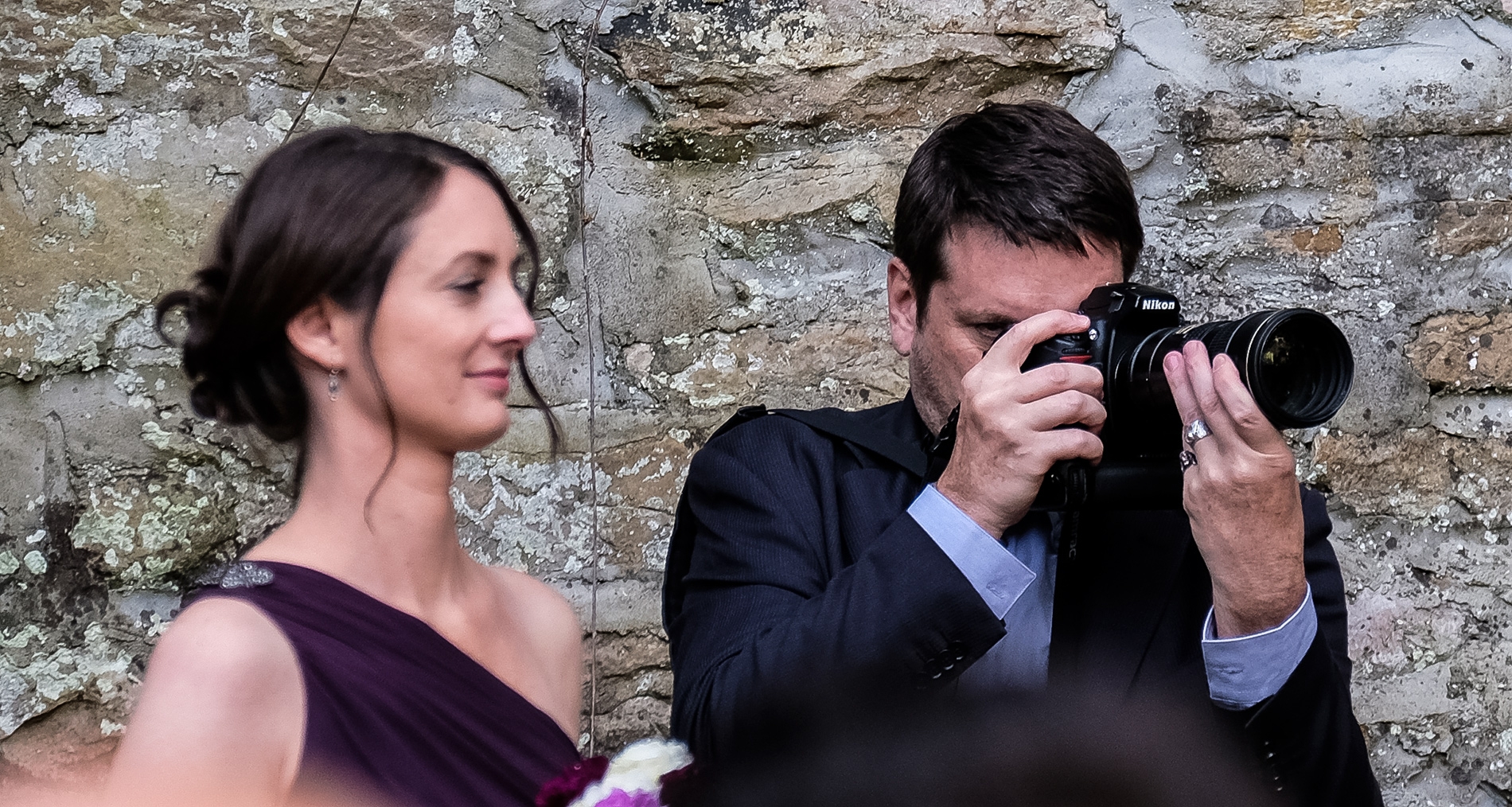