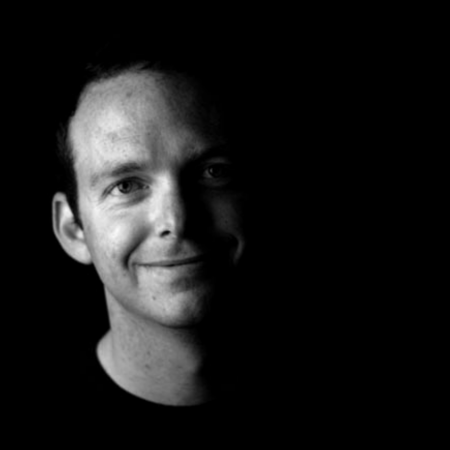 It was a natural move for Ryan to start photographing weddings after working in newspapers for nine years. The same skills he used to photograph unscripted news events allow him to capture the special moments of a young couple's wedding, like the loving glance during a first dance, the look in a mother's face as she hugs her son, a bride and her maid of honor sharing a laugh before the ceremony.

Ryan Rayburn earned his photography degree in 1998 then became a photojournalist working for newspapers in Colorado, California, Illinois and Maryland. Ryan's photographs have been published in the Chicago Tribune, Los Angeles Times Community News, Northwest Herald, The Gazette and Bethesda Magazine. He also is a photographer for the World Bank Group in Washington, D.C. Ryan currently lives in Bethesda, Maryland with his fiancee Karen.