It was my interest in the news and events of our lives and times that drew me to photography—to photojournalism at the outset. I wanted to see for myself what I could of the world, of history, and through my photographs let others see, in the great tradition of photojournalists down the years.

I’ve since had images featured by publications and organisations including the New York Times, the Wall Street Journal, the Guardian, Economist, Vogue, Time and many others besides, distributed worldwide via agencies including Getty Images and AFP. Photojournalism still fills a lot of my time, and I suspect it will always be the kind of photography I draw my inspiration from most of all.

Naturally, then it’s the documentary mindset that underpins my approach to the other kinds of photography I’m commissioned for—weddings above all. In essence, that means I don’t set up scenes or direct what goes on but instead record the day as it is, capturing moments and events as they unfold in their own way. It's an unobtrusive-yet-intimate way of shooting that I strive for, and hopefully, you'll hardly even know I’m there—then later be amazed by the pictures I made.

I’m based in London but work far and wide as well as locally, and I like to travel, so if you’re elsewhere (or your wedding will be) don’t let that be a consideration. I'll look forward to hearing from you and learning about your plans. 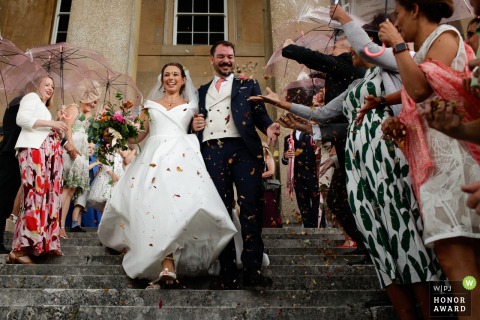 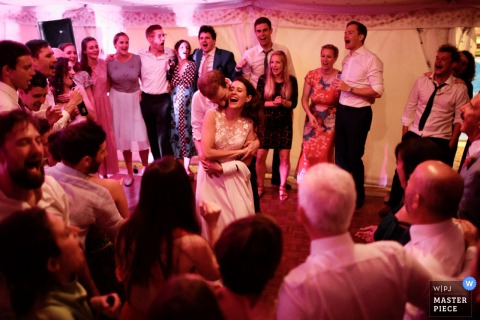 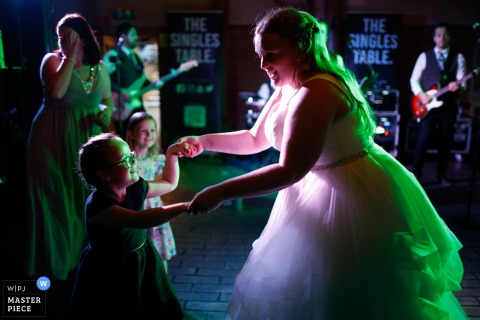 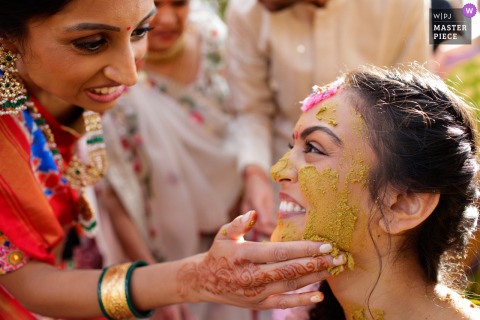 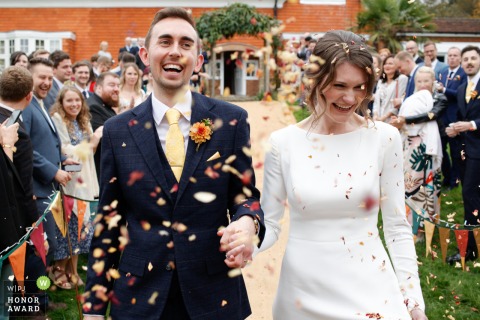 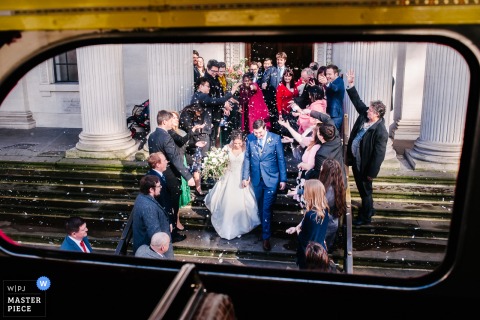 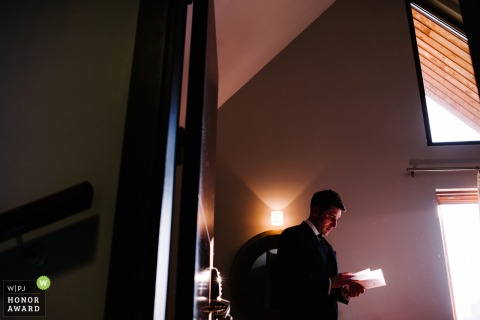 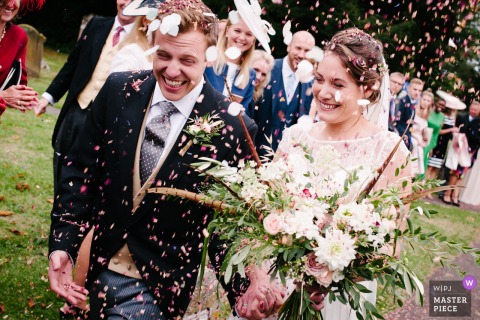 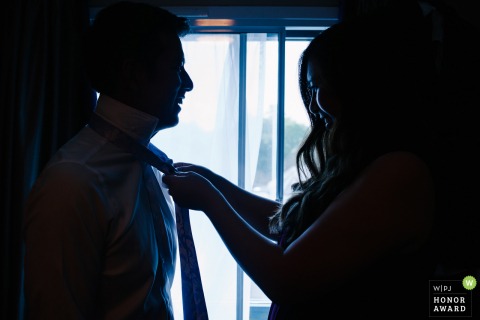 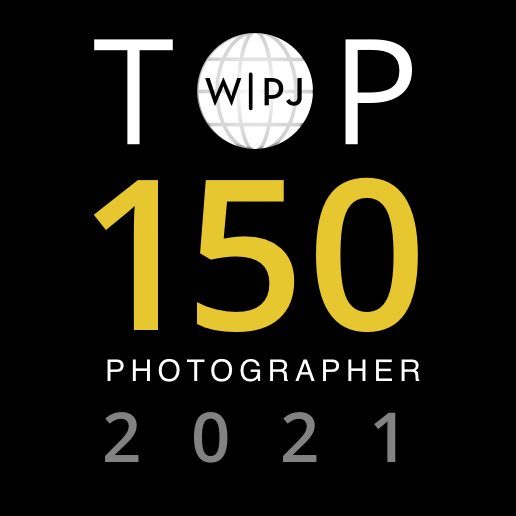