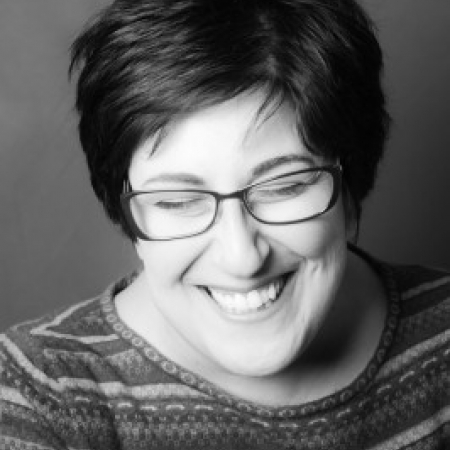 Photography for me has been always a little magic.
I remember going in the darkroom was like going into another world, in a holy place where be essential to be quit.
I like so much to watch the paper ripple in the water, soften, soak and sink! It was as if the water movement was enough to make appear a face from scratch!
I was born in the photographic chemical smells… my father was a photographer.

I took my first pictures worthy of attention in 1994, and shortly thereafter they became a photographic exhibition in my city. Since then I have never stopped photographing and decided that photography would be “what I’ll do when I grow up”. Over time separating me from becoming a professional, I took my Bachelor’s degree in art and performing arts and learned to shooting pictures on the theater sets.

In 1999 I met the Magnum photographer Leonard Freed, and during my workshop I learn to know to and appreciate the photojournalism photography. Later, in 2003 at another workshop, this time with Ferdinando Scianna, I decided to begin my adventure in the wedding photojournalism.

As a professional photographer I have also worked for several advertising agencies creating numerous corporate reportages, still life and portraits.

In 2010 I was admitted to the Wedding Phojournalist Association - WPJA and in the same year I was recommended by White Magazine Italia in the "Excellence in Wedding Photography" contest.

In 2012 I obtain through examination, QIP (Qualified Italian Photographer) certification in the Wedding category. 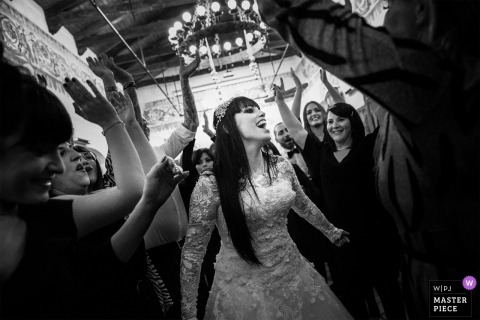 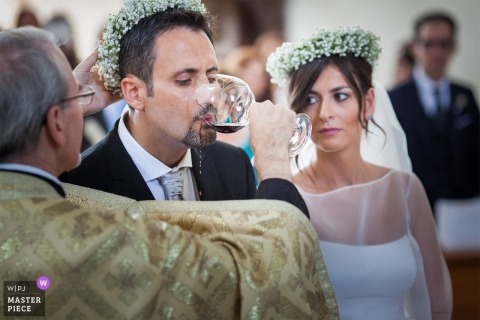 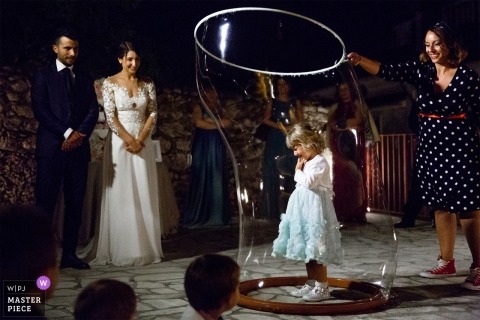 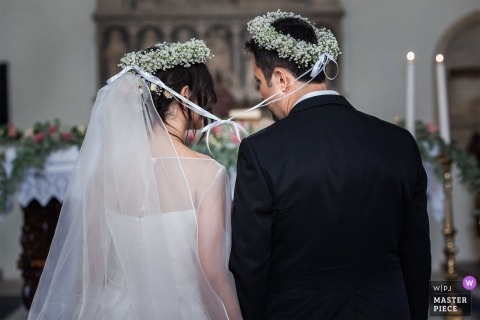 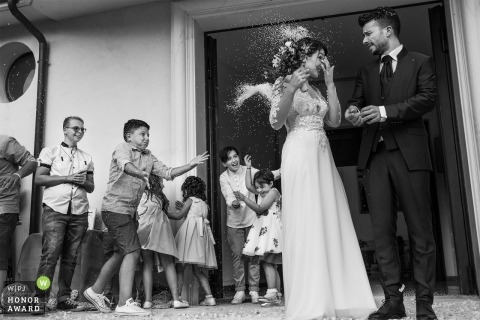 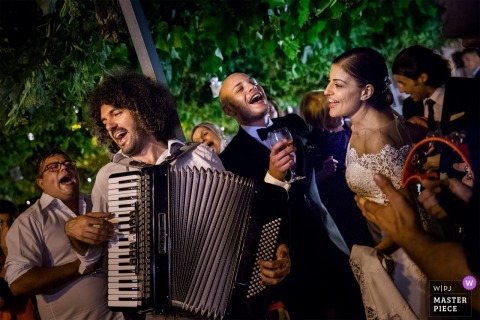 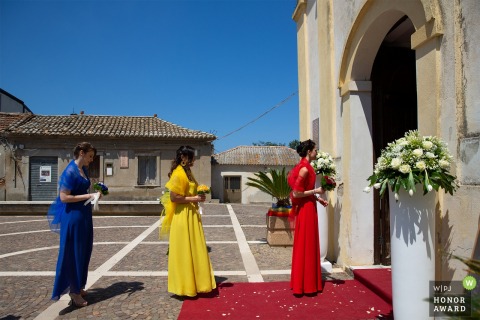 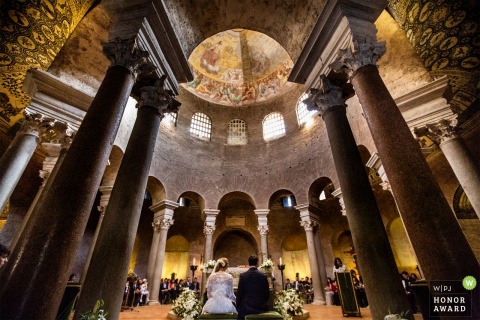 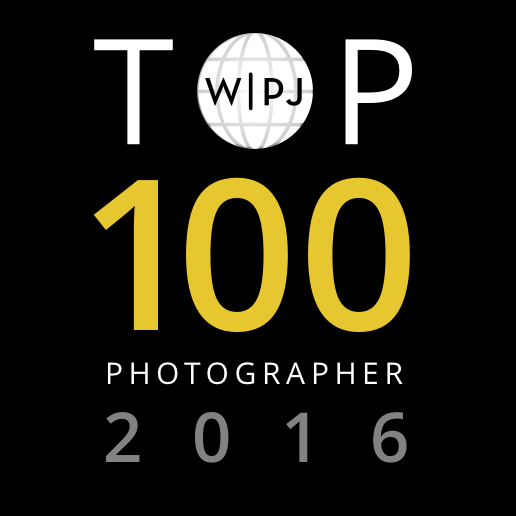 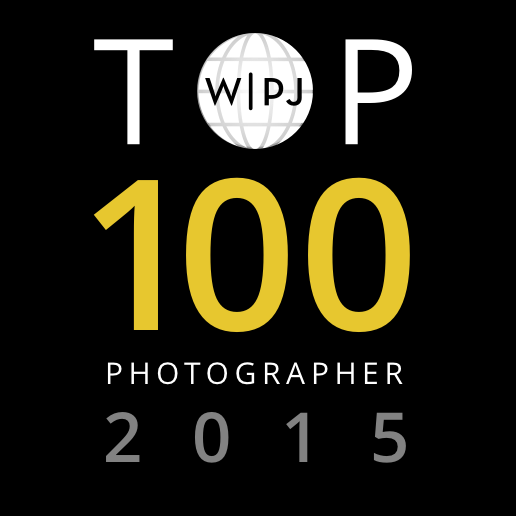 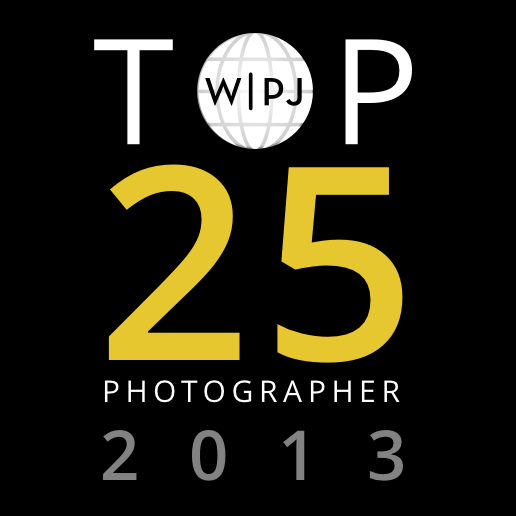 The following photos are of Raffaella Arena at work. 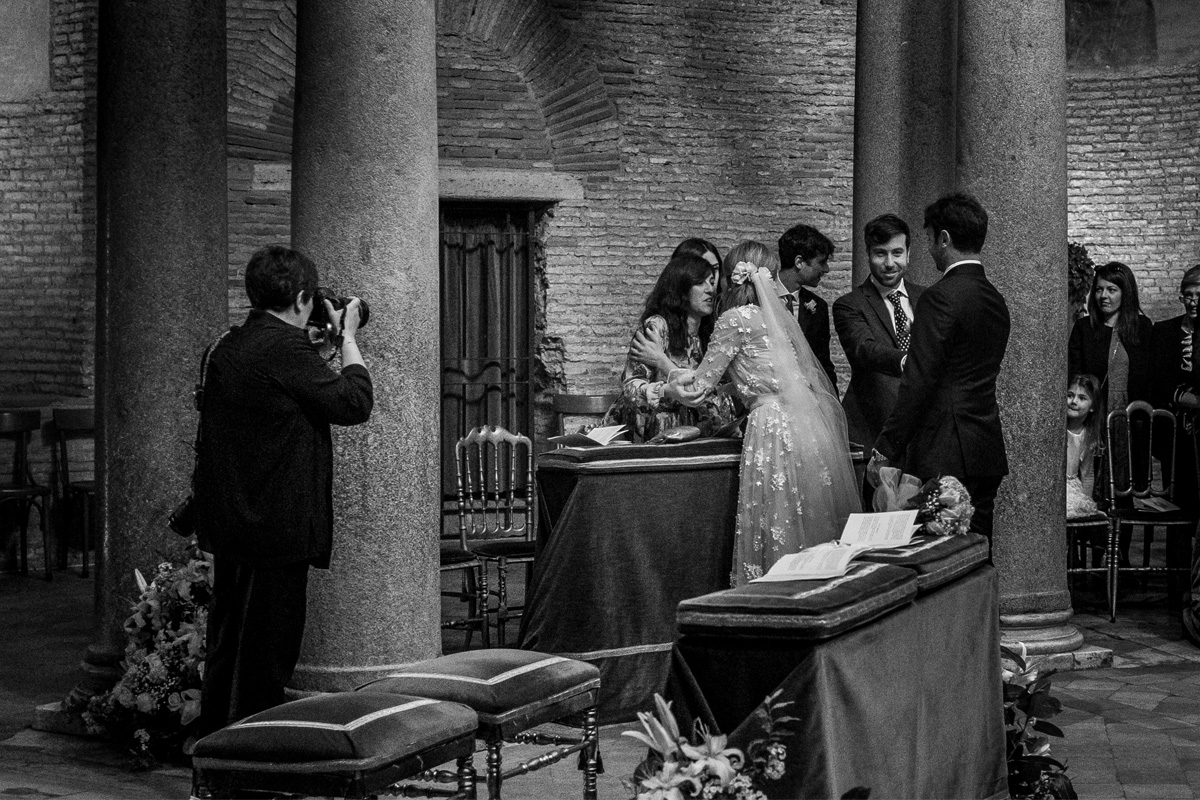