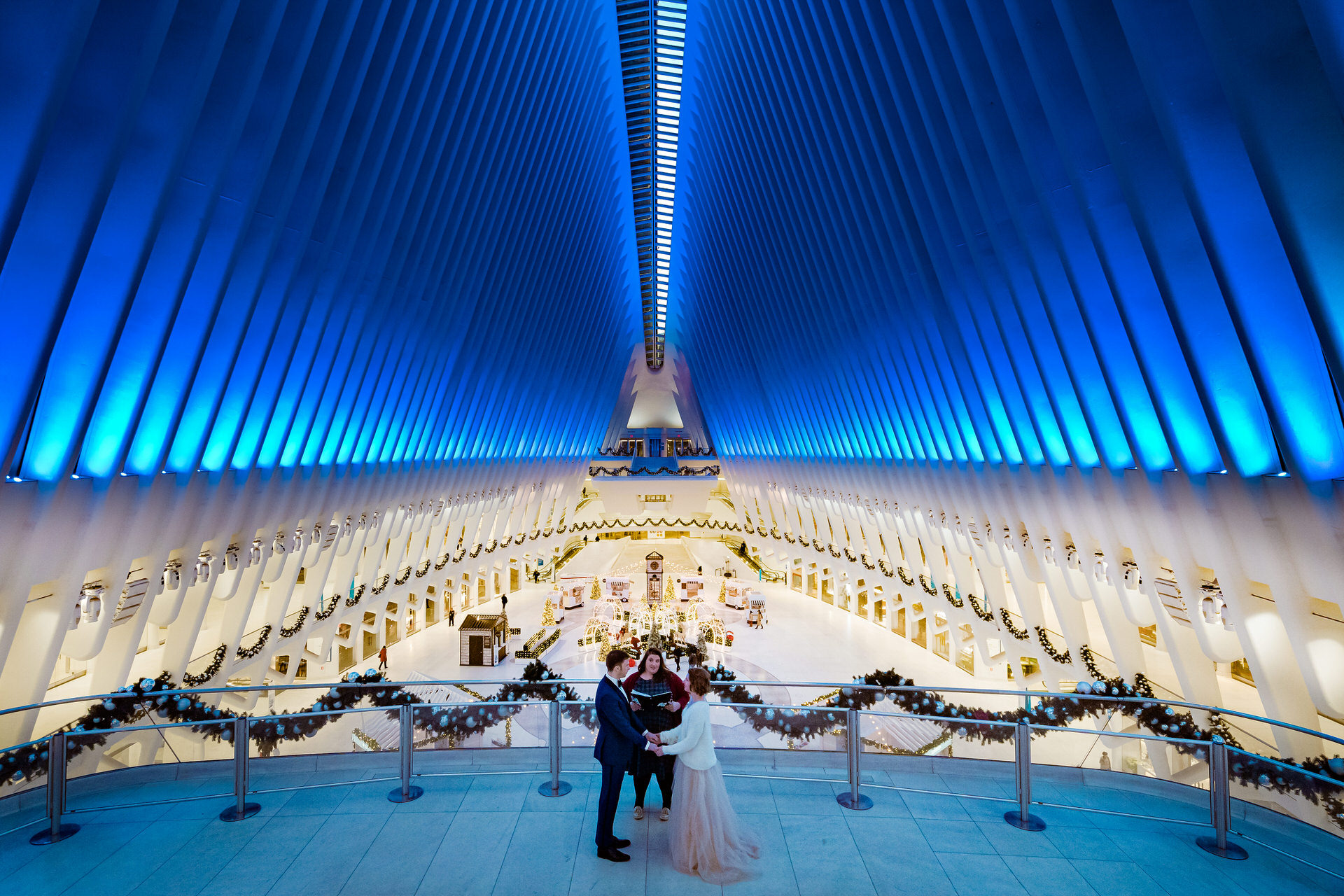 While some of us were fortunate enough to be born as extroverts, not everyone feels the same way. For a good chunk of the population, any number of the typical wedding day traditions can inspire anxiety and existential dread. This day is all about you, yes, but does that mean all the attention has to be on you as well?

FROM VOWS TO CHITCHAT, WHICH REMAINS SACRED?

Traditional weddings often require some degree of performance on the part of the couple, whether that is in the form of reciting intimate vows in front of a large crowd or making small talk with an overwhelming number of people. Either way, the social interaction and performance expected of the couple shines a bright spotlight on those of us with social anxieties or a fear of public speaking (which, frankly, is not uncommon). 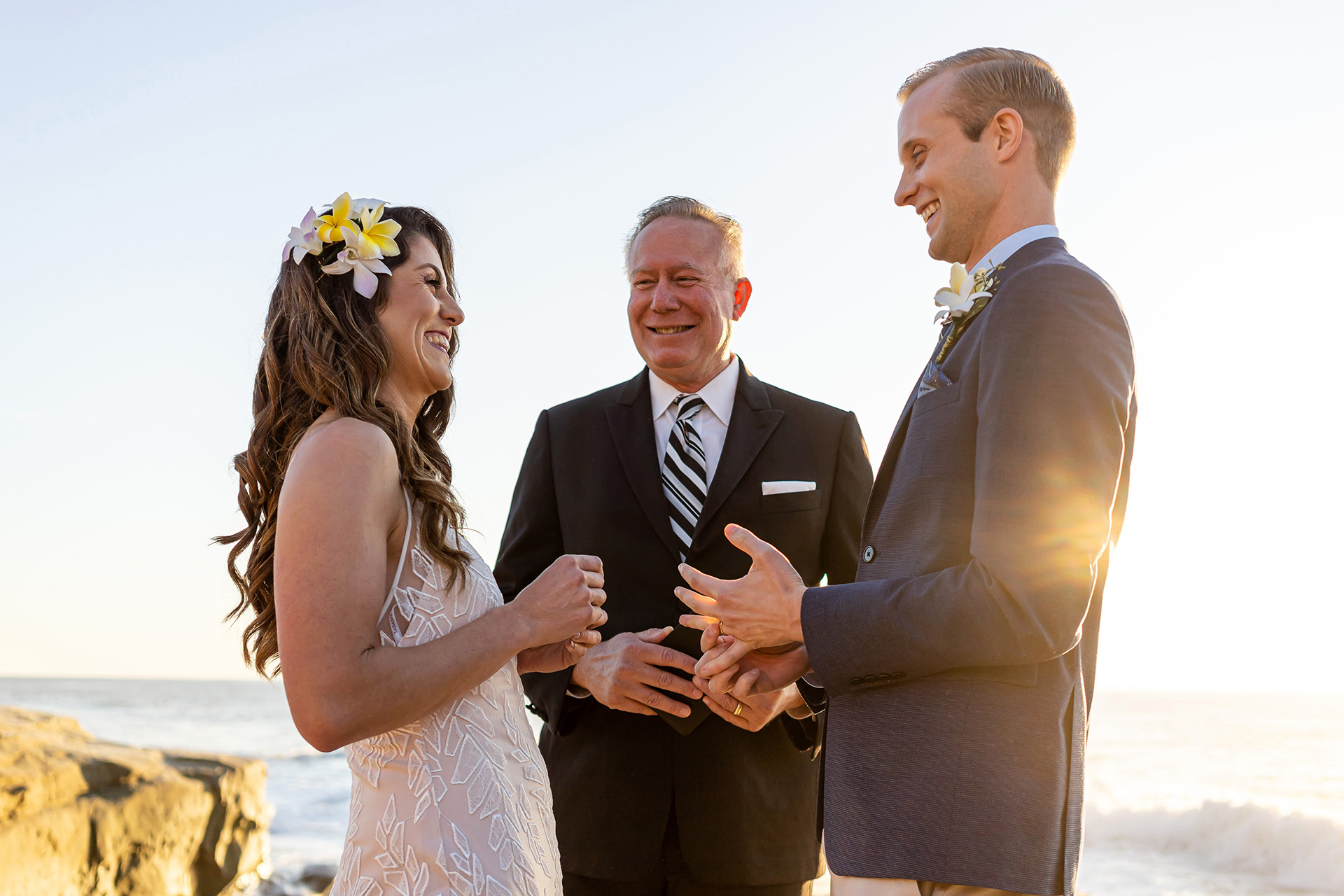 Trying to cover up these anxieties all day long is not only exhausting, but inauthentic as well, making for a nerve-racking and disingenuous experience on what should be the most important and genuine day of your life. Your wedding should not be spent thinking about anything other than the person you love most, so how will you preserve your nerves and make this day truly about you and what you want?

INTROVERTS AND INTIMACY: WHAT ELOPEMENT CAN DO FOR YOU

For those of us who are introverted, or for those who simply want to maintain a level of intimacy and privacy during this most important occasion, elopement might be the best option for you.

By eloping and celebrating a small, private wedding ceremony free of large crowds, the stress of planning, and ensuring the guests’ comfort before your own, you will have the chance to share your intimate vows with your fiancé without having to worry about anyone or anything else; as it should be.

The two of you are the focus of this day, and maybe you want to say some things to each other and express a genuine sentiment that you might be less willing or comfortable to share in front of all your family and friends. Instead of reading your vows, a personal and intimate declaration of your love for your fiancé, in front of a sea of people, focusing more on them and their reactions than on the one who matters most, a romantic elopement wedding ceremony allows for the privacy and calm you two deserve. 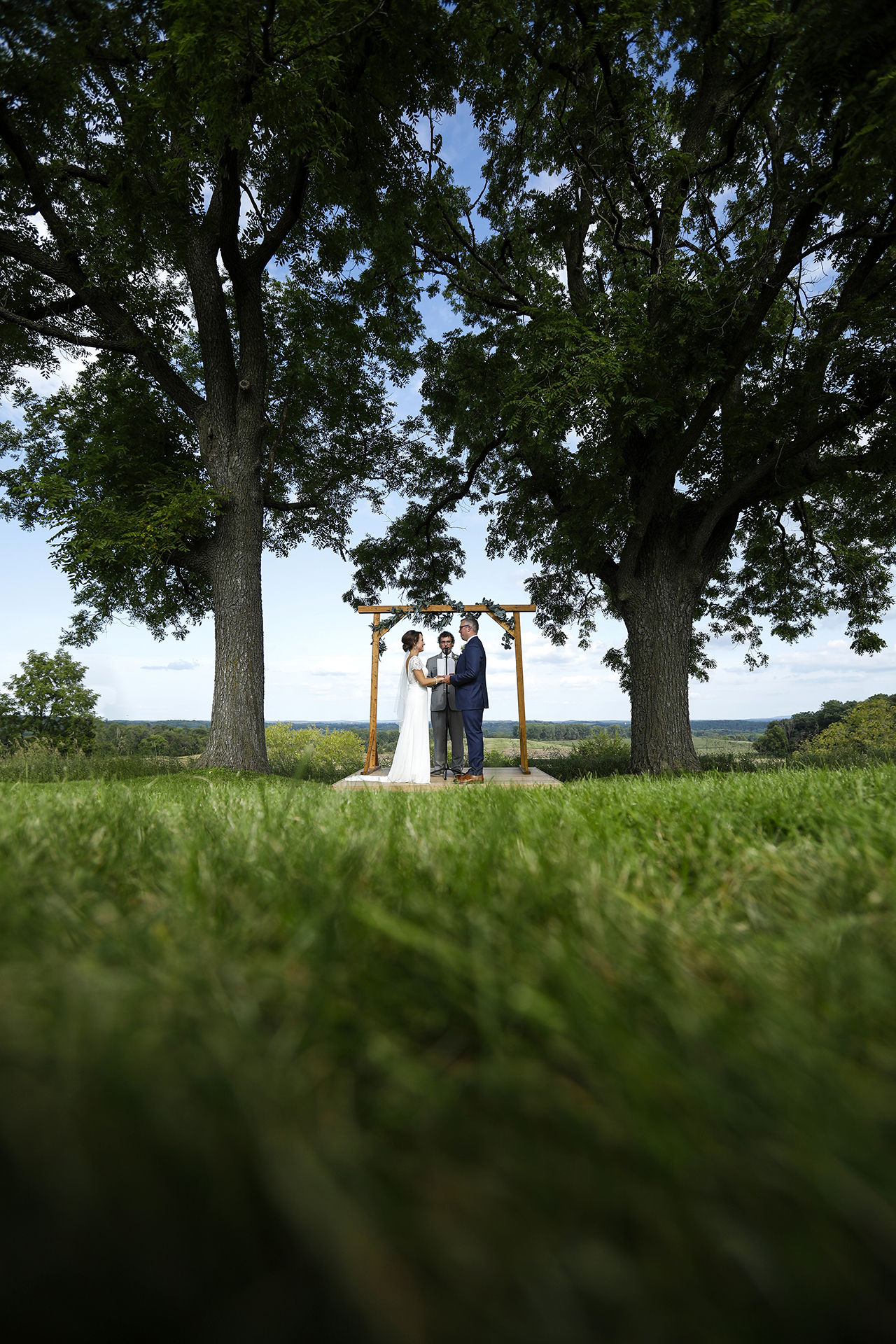 What’s more, whether you’re an introvert or not, very few of us enjoy making small talk with your mother’s third cousin who she forced you to invite. Through an elopement, you and your fiancé have the opportunity to devote your attention solely to one another without having to worry about pleasing anyone else, and without the stress of having to walk around greeting everyone when you only have this one wedding day.

BUT WHERE WILL YOU GO?

The best part about a modern-day elopement wedding is that you don’t even have to go very far if you don’t want to. Elopement these days is often viewed as a small destination wedding, but that does not have to be the case. 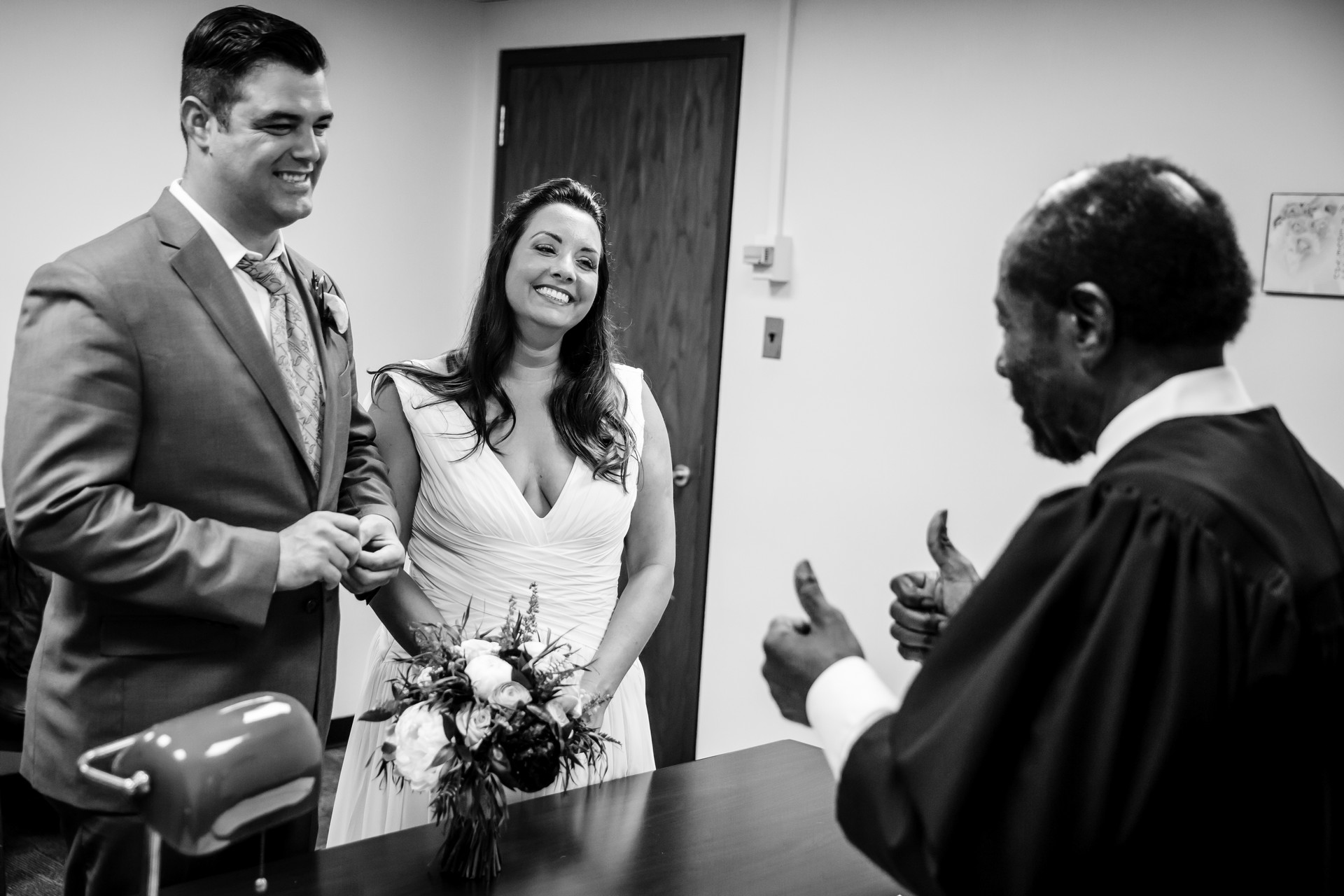 In fact, staying closer to home can make your elopement wedding ceremony all the more personal and intimate, and what’s more, a small local event will cause less stress to both you and your wallet. An elopement close to home can be arranged quickly and without much hassle, further increasing the intimacy of the day while alleviating any possible tension.

Bring the emphasis of this day back to you and your loving relationship and eliminate all the hustle and bustle of a larger event. Whether you want to slip away on a private adventure ceremony or simply arrange a nostalgic and romantic elopement in a place you’re both familiar with and love, it’s your right on your wedding day to celebrate in whatever way is most comfortable for you.