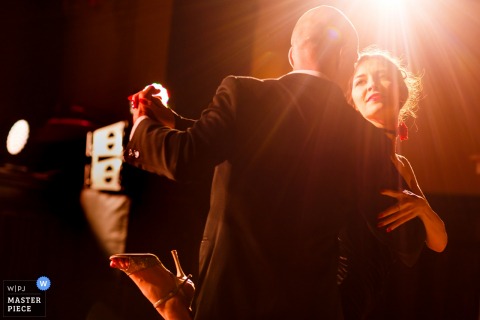 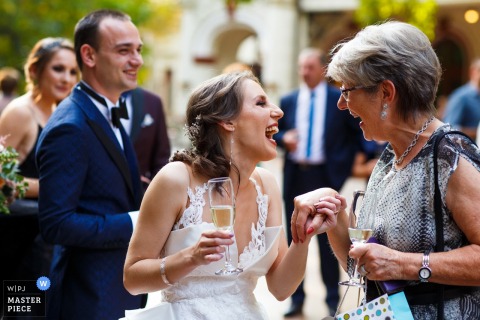 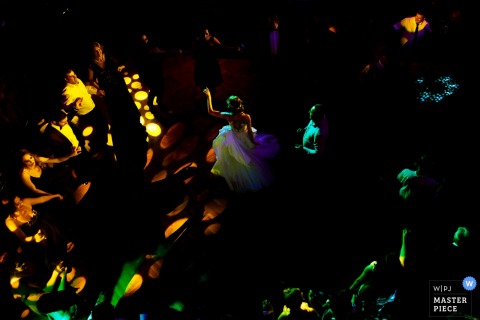 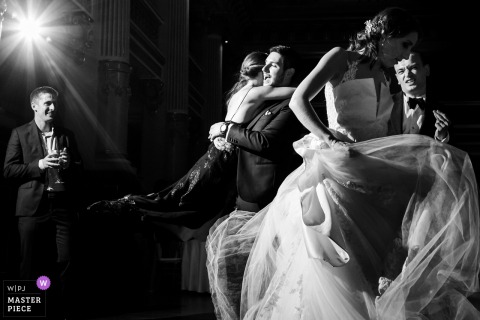 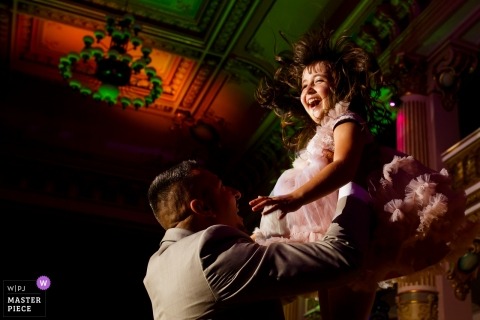 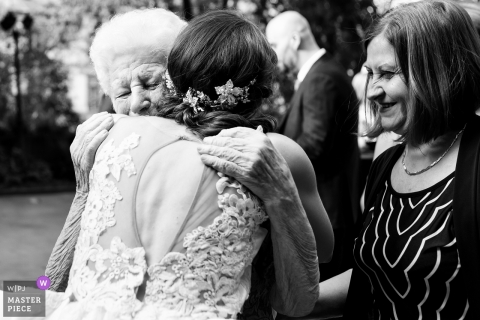 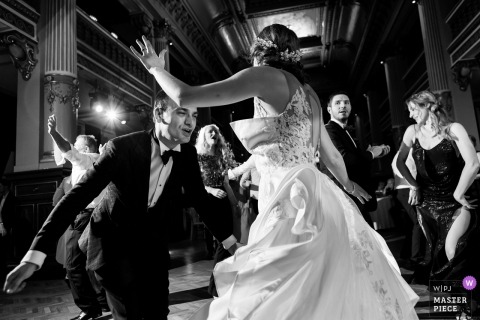 Bragadiru Palace, Bucharest, wedding venue: Because a palace is always part of a tailor-made story, the preface of the story of the Architectural Complex Bragadiru Palace has its origins in the early 1900s. Thus, the palace building was first represented on the geographical plane realized by the Geographic Institute of the Army in the years 1895- 1899 and 1911. The whole domain bears the name of its founder, Dumitru Marinescu Bragadiru. It began the construction of the "Colossus", as the building was known at its beginnings, around 1905. Designed as a Palace of Culture, this building respects an old tradition of breweries, namely, to have a place of the immediate vicinity. recreation for people who worked in this industry.