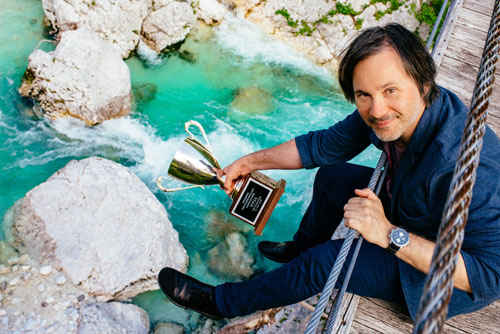 It is no coincidence that in the hands of Slovenia wedding photographer Samo Rovan, the camera reflects passion, sincerity and warmth. It is these same qualities with which he approaches all of his subjects. It is also why people have sought him out time and time again, asking him to photograph them or for them.

Initially, as a student of architecture years ago using a camera for documentation purposes, Samo was immediately smitten with the medium. He reflects on how he “could capture his thoughts and ideas through the camera. I wanted to see the beauty and diversity of life in my own way and document these moments.” Shortly thereafter, the owner of the film studio where he had his film developed asked Samo to take photographs for him. This led to an invitation by a Slovenian photo press agency to work as one of their photojournalists.

After seven years in the field, Samo retired his camera after his dear grandmother passed away, and he returned to architecture. At the time, for Samo, it seemed as though his photography career was over. But again admirers of his work had other plans for him. This time it was a coworker who pleaded with him to photograph her wedding. The combination of capturing spontaneous moments in a beautiful destination in the mountains and the gratitude from all involved made Samo feel as though, “I was in heaven.” That was 2006 and he has not stopped photographing weddings since." 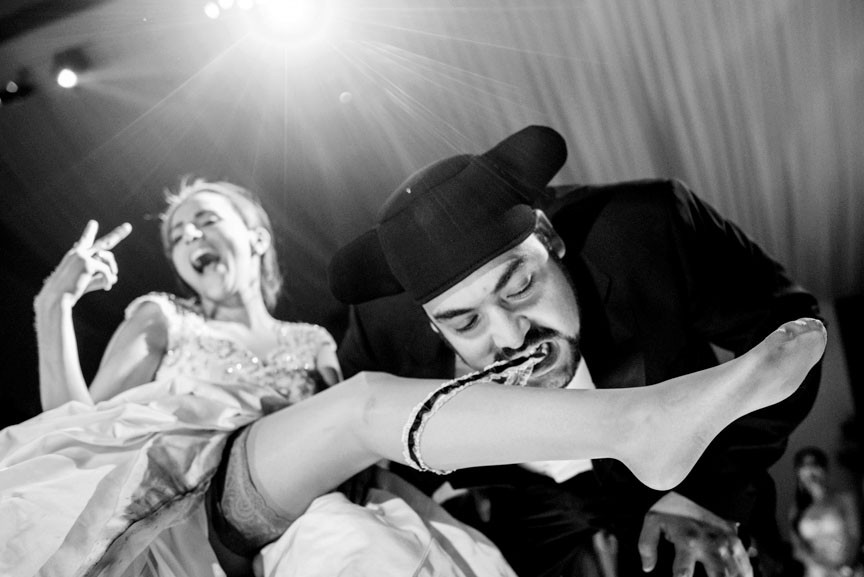 Is it pure coincidence, serendipity or the undeniable current of his talent and skill that comes into focus when the camera is in Samo’s hands? Based on his work, his awards and his clients’ testimonials, we are clear it’s the latter. Framed by beautiful destinations, an architect’s sense of space and structure, Samo’s work pulls into focus the unique and pure emotion of the moment. The feeling always wins in his photographs.

As Samo says, “My images are deeply embedded with sincere emotions which evoke the strongest feelings about love and life. The main goal of my photography is to capture the unique soul of the wedding.” In his expert hands, Samo captures the story of the event, the couple and their guests. It is a story that transcends the day, a story that Samo intends to be relayed and understood by future generations—the children and grandchildren of the couple. This is a grand vision, but nonetheless, one that this award-winning photographer captures within each beautiful moment. 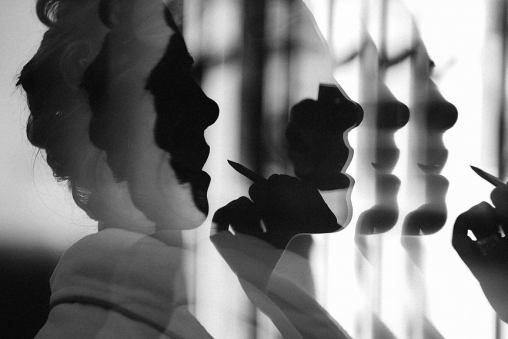 Upon studying Samo’s work, it quickly becomes clear why many people throughout his life have asked him to take photographs. It is an intense focus on the feeling of the moment. He says, “If I cannot feel the wedding, then the viewer will not feel my work.” This is very true. We certainly are able to feel his work and enjoy it in brilliant detail.

Samo’s positive energy, humor and complex compositions not only define his work but have also elevated him to an award-winning photographer, as well as a speaker at international wedding photography conferences, where he sheds a light on the complexity in photography. He has an ability to create stories that have layers and strong content, which is brought into focus through his passion and sense of humor. It is a unique combination of compelling qualities to which we can all feel when admiring his work.