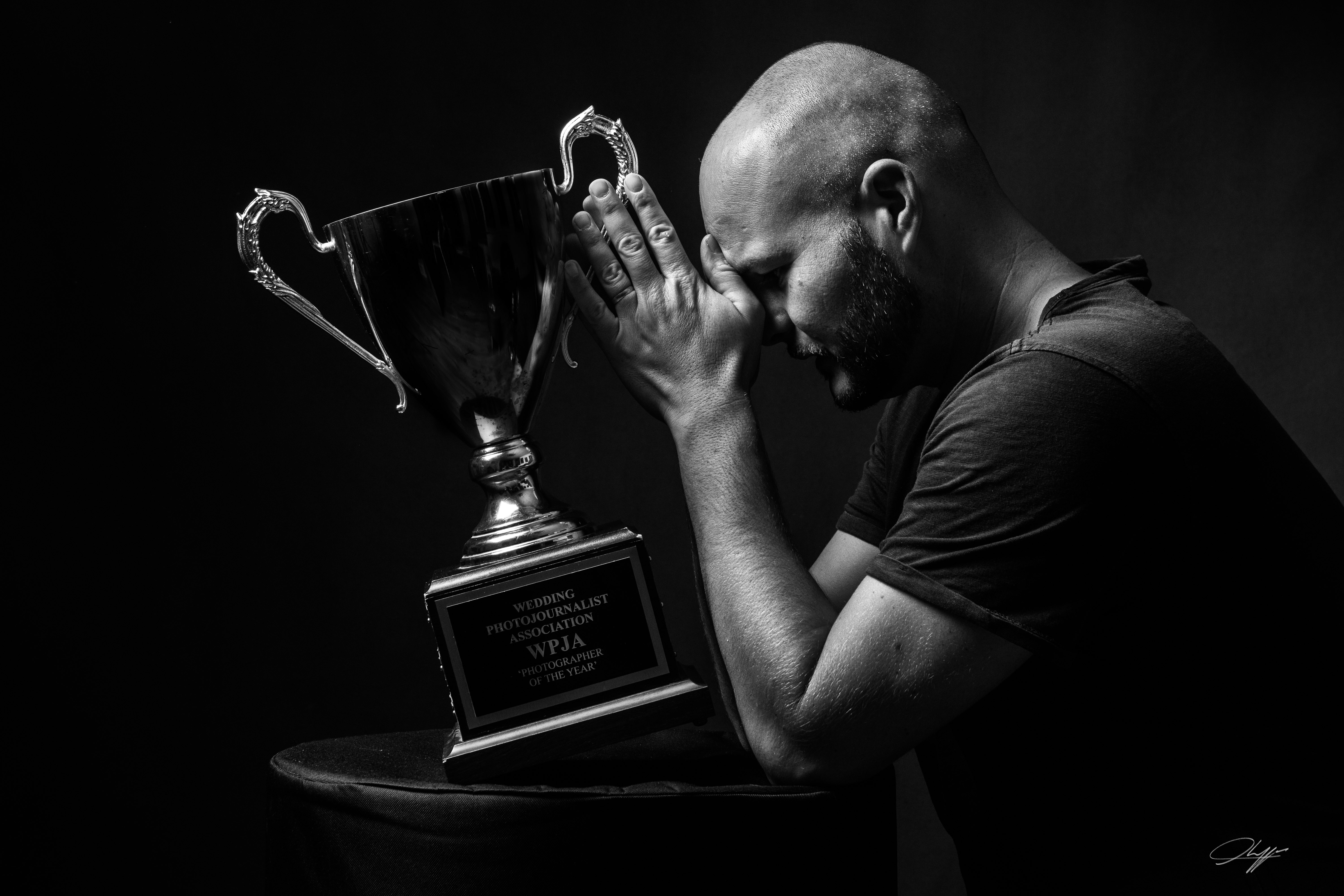 William Lambelet is WPJA Photographer of the Year for 2017.

This is the first year that William's competition entries have earned him a spot in the top 10, although we should have seen it coming: He placed in the top 25 photographers in WPJA's 2016 and 2013 competitions.

As our Photographer of the Year, William is an ideal globe-trotting ambassador for all of us working wedding photojournalists. Not only has the southeast France-based photographer shot weddings in locations as far afield as Mexico, the Caribbean and India, but also he has presented his vision about wedding photojournalism at conferences from South Africa to Russia. Obviously, the man is serious about his craft. 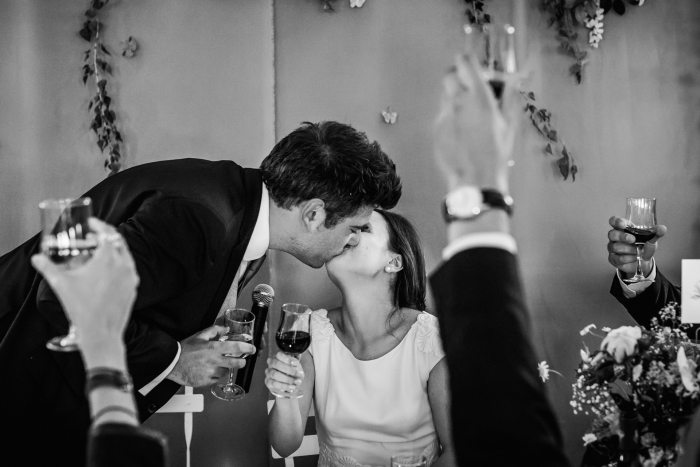 About that “vision” thing, William says his approach to wedding photojournalism is guided by three key considerations: (1) “Without context, the subject is nothing.”  (2) All moments are important. (3) Do not interfere. The first is a quotation from one of his favorite photographers, Sebastiao Salgado, that he has taken to heart. William creates context by filling his frames with meaningful details that help to explain for the viewer the who, what, when, where and why of the image. Sometimes, he will tilt the camera or work from unusual angles to maximize those enlightening details. 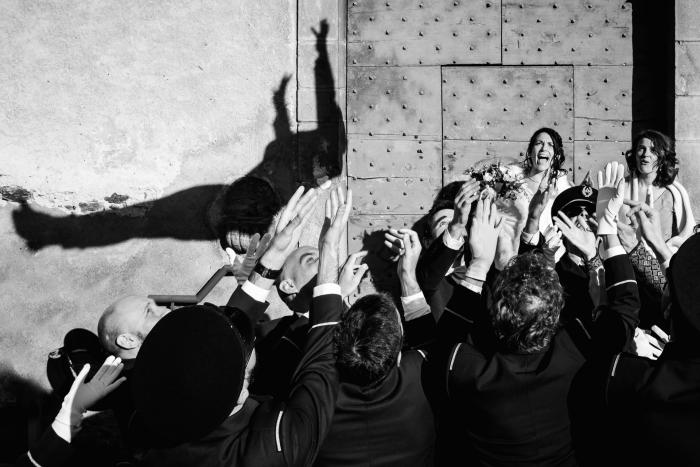 His pursuit of moments keeps him ever on the ready to capture the minutest of details on the wedding day. William considers it a “duty” to record not just the highlight moments but the seemingly inconsequential ones, as well. As he tells his clients:  “I will work diligently and discreetly throughout the day to capture powerful images and I will be constantly on the lookout for even the slightest movement, smile or detail." 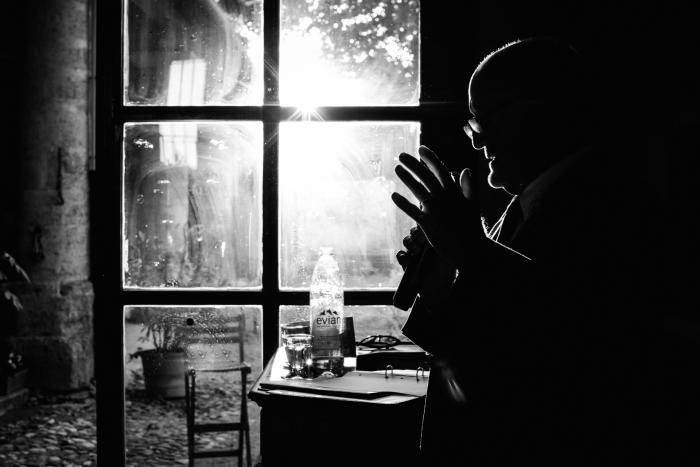 William feels strongly that wedding photojournalists should be as unobtrusive as possible so as not to intrude on their clients’ big day. Respect for the bride and groom will keep him at a respectful distance, in the background but never too far away to capture those ordinary moments that transcend the routine to rise to the sublime.