2017 AG|WPJA Photographer of the Year 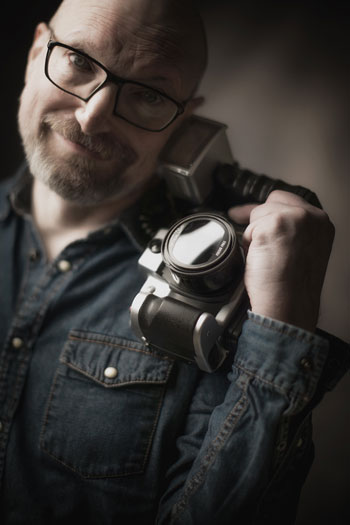 Two years into medical school, AG Photographer of the Year Luca Fabbian realized that he was not cut out to be a doctor. His creative, instinctual nature was not a good fit for the rational, methodical demands of practicing medicine. The medical profession's loss definitely has been photography's gain.

Embarking on his "Plan B" by enrolling at the Istituto Europeo di Design in Milan, Luca soon became passionate about the photographic arts, which appealed to his aesthetic sense and taste. Practical considerations won out temporarily overly his purely artistic instincts, and he started out in commercial photography with the aim of making a living in advertising. At the time, he could not have imagined becoming a wedding photographer. Still-life photography has its limitations, though, so he eventually yearned to get out of the studio and start shooting real life.

"Shyly," he says, "I began to shoot weddings," which, in his small home town near Venice, always had been practiced in an "ordinary, mediocre" way. He tried adding some artistic flourishes of his own, but it was not until the Internet ushered in the Digital Age of photography that he truly hit his stride. The Internet not only allowed him to edit his photographs in new and wonderful ways but also introduced him to WPJA and a worldwide association of like-minded photojournalists.

Summing up his productive association with WPJA, Luca says, "AG|WPJA perfectly represents my actual idea of wedding photography: documentary content (storytelling) in a fine-art dress; an artistic approach to photojournalistic style. I believe in the importance of the content, in order to affect emotionally, but I believe that a refined form definitely helps to highlight that content and to touch the viewer even more." 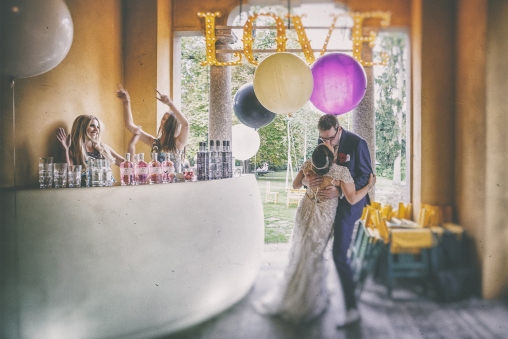 As for that previous lifetime in commercial photography, Luca credits the "still-life eye" that he developed in the studio with helping to frame the "clean, balanced narrative" that characterizes his current work. He is the first to admit, however, that his aesthetic is still a work in progress: "I like my expressive style to be in constant evolution."

Luca's blend of "refined form" and emotionally charged content is in evidence in his prize-winning portfolio of work from 2017.